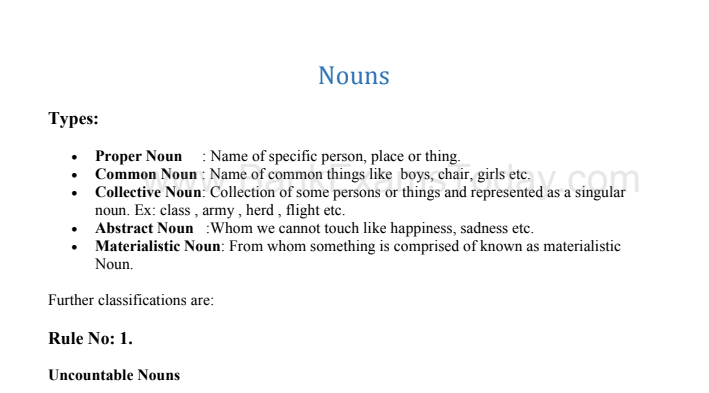 Directions : Fill in the blanks by choosing the correct options for ANY FOUR of the six sentences given below.

Question. You _________ consult the Thesaurus if you need groups of synonyms for those words.

Question. Everybody _________ keen to participate in the upcoming nukkad natak.

Question. The good news is that _________ volunteers dropped out this month than the last two.

(ii) shall be presenting

(iii) have been presenting

(iv) will have presenting

Question. The Komodo dragon _________ follow its prey till it will eventually dies due to its venomous bite.

(iii) will have been

(iv) would have been

Question. Change the sentence into reported speech: “ I have bought a new house”.

(i) he said I bought a house

(ii) he told I bought a house

(iii) he said that he had bought a new house

(iv) he said I have a new house

Question. Change into indirect speech – “May I ask a question?”

(ii) he asks to the teacher that may he ask question

(iii) he asked the teacher that he might ask a question

Question. Change into indirect speech – She said, “I was sleeping when you came.”

(ii) she said that she was sleeping when he came

(iv) she said that she had slept when he came

Question. Change into direct speech—A leader says that a country cannot be peaceful until good education is provided to each child.

(i) a leader says, “A country cannot be peaceful until good education is provided to each child.”

(ii) a leader commands, “A country cannot be peaceful until good education is provided to each child.”

(iii) a leader told, “A country cannot be peaceful until good education is provided to each child.”

(iv) a leader asked, “A country cannot be peaceful until good education is provided to each child.”

Question. Children _______ participating in the match.

(iii) had been sold

Question. There is something wrong with Lina’s bike at the moment so she ___________ to work by bus this week.

(iii) has been going

(ii) has been walking

(iii) would have come

(iv) would have came