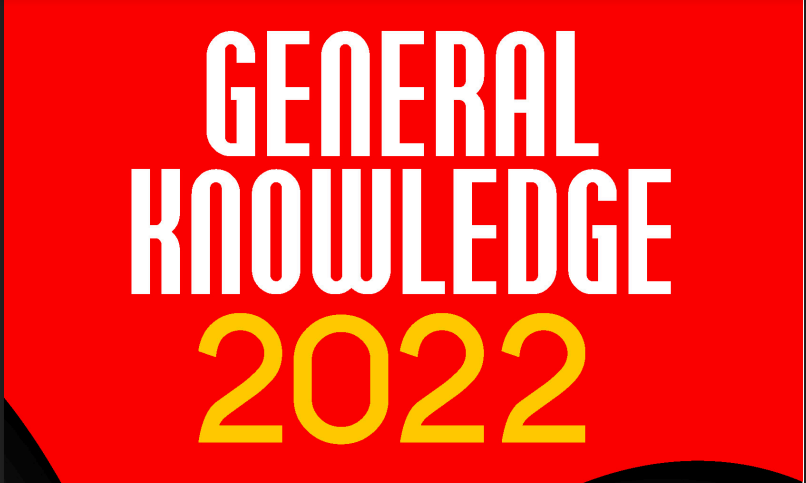 General Knowledge 2022: Having good general knowledge is important for everyone. It enhances your personality and makes you a more aware individual. Often, a lot of people find it difficult to improve their general knowledge as it covers a lot of topics, issues and facts. However, learning GK through questions can be easy and you can easily memorise facts. As we are aware General Knowledge (GK) is a very important area in all the competitive exams held in the country. The candidates preparing for the competitive examination must have special command over the GK Questions. The space below has important General Knowledge Questions and answers that can help candidates while preparing for the examination.

Important Wars of the 20th Century